Is Jesus Master of Your Marriage?

The thing about loving your spouse is that you can know that God is on your side. That is because marriage is His idea. All God’s ideas are good and gracious. Marriage matters to God. And if God matters to you, then the things that matter to Him should matter to you.

Jesus sanctified marriage not only by talking about it but also by going to a wedding. It happened right at the beginning of his ministry (see John 2: 1-11). In fact, it was the occasion of His first miracle. It was a happy miracle at a happy occasion, and it gives us a good analogy.

Jesus and the disciples were invited to a wedding in Cana of Galilee. Jesus’ mother was there as well. The ritual at an Eastern wedding in Jesus’ time was very different from our way of doing things today. The master of ceremonies (John 2:9) was responsible for all the proceedings. He ran the show. Not only would he lose face, but the bridegroom’s family would be subject to jesting for years to come if anything went wrong with the food or the wine at such an event. At this particular wedding, that’s what happened. The wine ran out!

Jesus was a guest. He was not the master of ceremonies. But when Mary learned that the wine had run out, she told the servants to “do whatever [Jesus] tells you” (John 2:5). Basically she was telling the servants that if they put the whole situation in Jesus’ hands and obeyed Him, He would take care of it.

They took her advice, and Jesus took charge. He told the servants to fill the large empty water pots with water. Then He instructed them to dip some out and take it to the master of ceremonies. Jesus had turned the water into wine! The master of ceremonies was astounded (and surely relieved). “Usually a host serves the best wine first…But you have kept the best until now!”

He said to the bridegroom (John 2:10). Neither of them had any idea what was happening back in the kitchen!

Here is the analogy. Many people invite Jesus to their wedding, but only as a guest. They want God to bless but not to boss! They want a church wedding in a church building. They want God to attend and even want to borrow His house for the ceremony. In England many people still want church weddings even though they never darken the doors of a church for the rest of their days apart from baptisms and funerals! This is a long way from wanting Christ to be the Master of their marriage.

When Stuart and I served a local church, which we did for thirty years, my husband often got calls at the parsonage from people looking in the yellow pages for a church for the wedding ceremony and a pastor to officiate. We used to call these “yellow-pages weddings”! “Do you do weddings?” they would ask.

“No,” he would reply, “but I institute Christian marriages!” This often proved to be a great opportunity to explain both what a real Christian was and what the biblical idea of marriage is all about. It was also a great opportunity to minister to young couples and lead them to Christ. This way the couple had a chance to build their marriage on the best possible foundation.

So is Jesus the Master of your marriage? Is He in charge? Are you in a difficult marriage today? Has the “wine run out”? Turn it over to Jesus. He’ll know what to do, just as Mary said.

Pray for your children!

Life Changes, But God’s Faithfulness Does Not 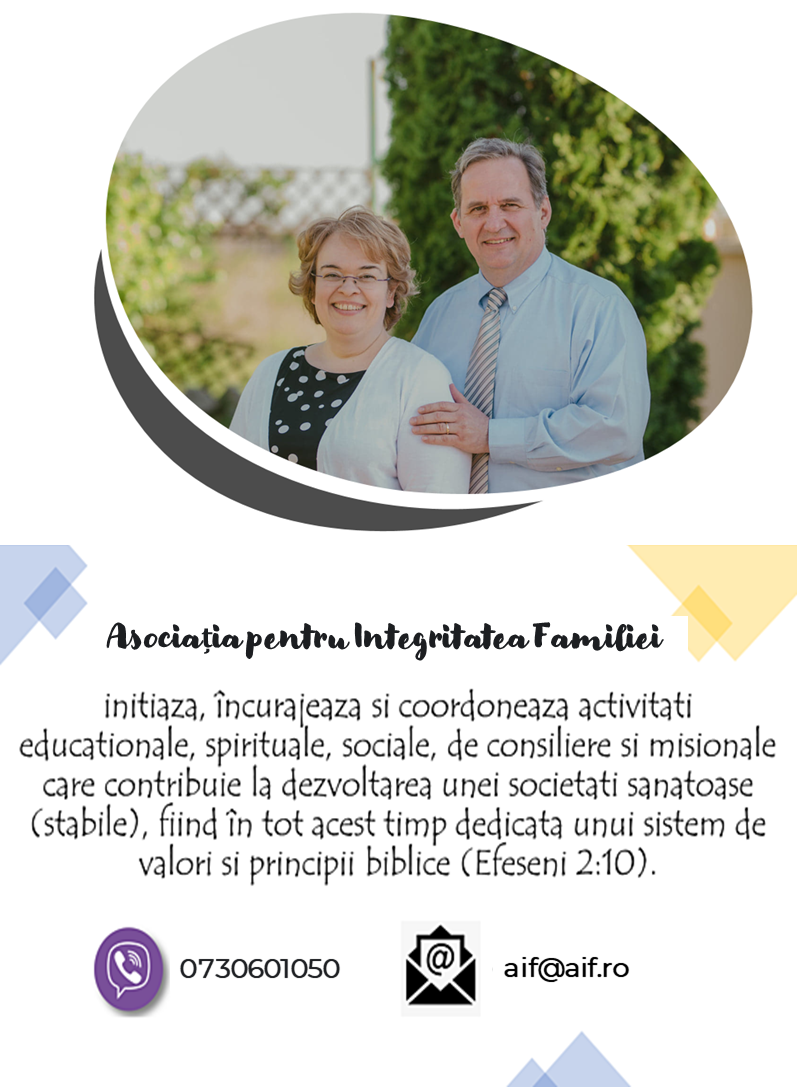 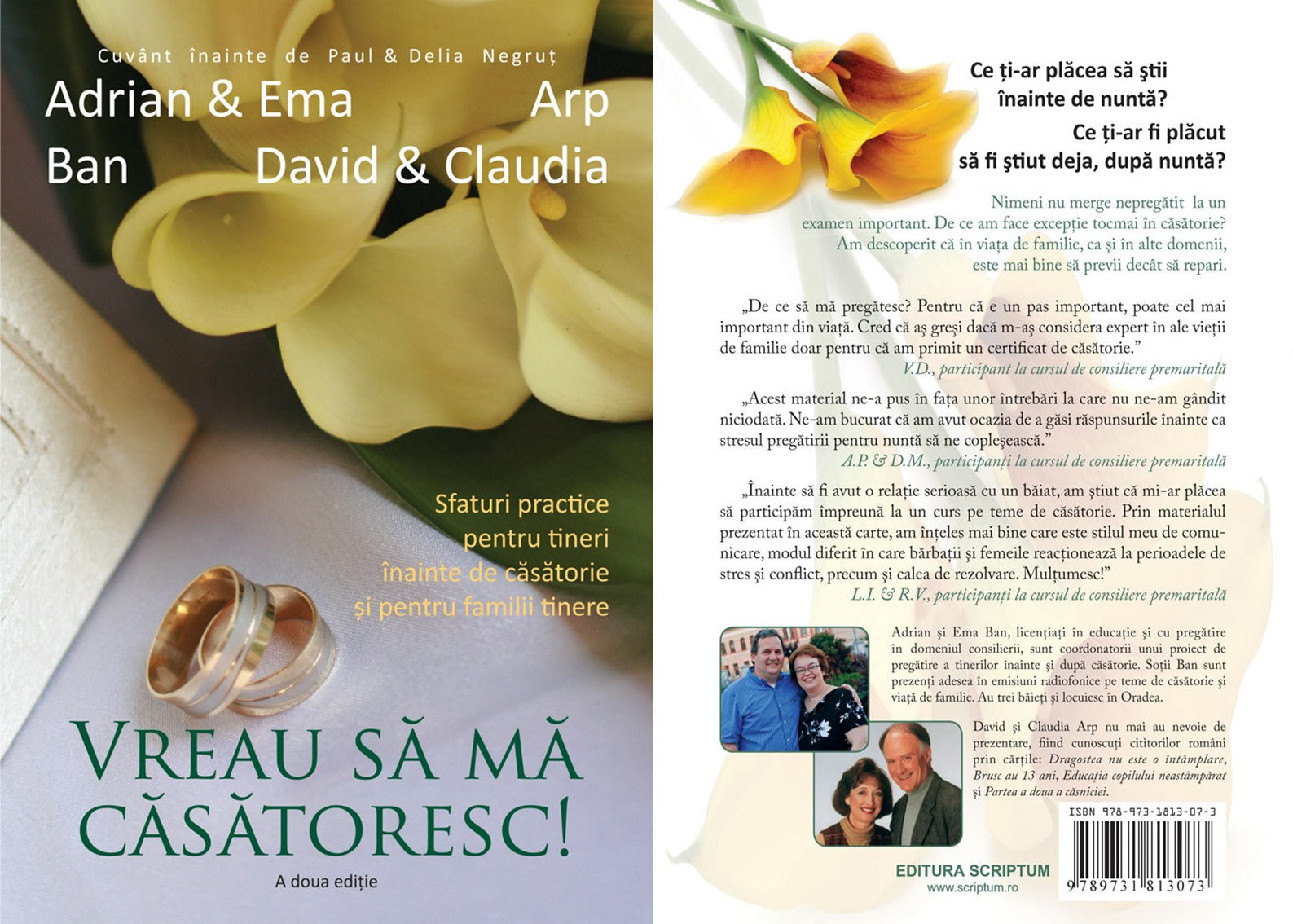 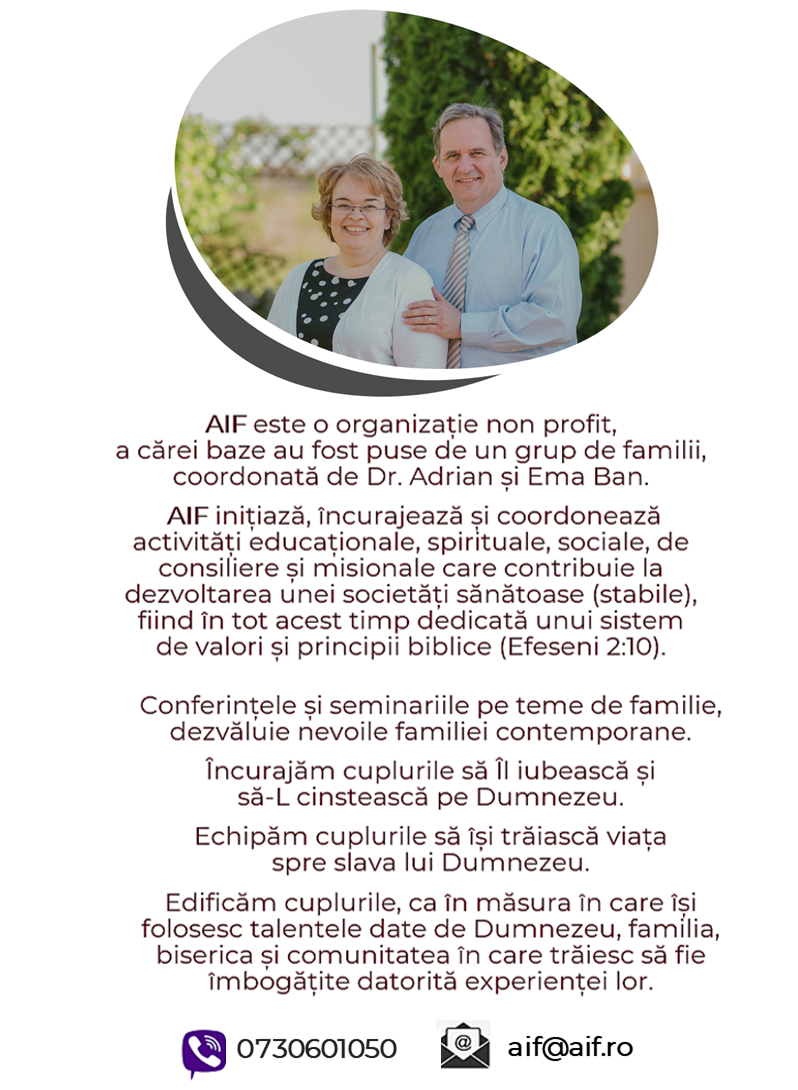 @2020 - All Right Reserved. Designed and Developed by Motora Marius Nicolae